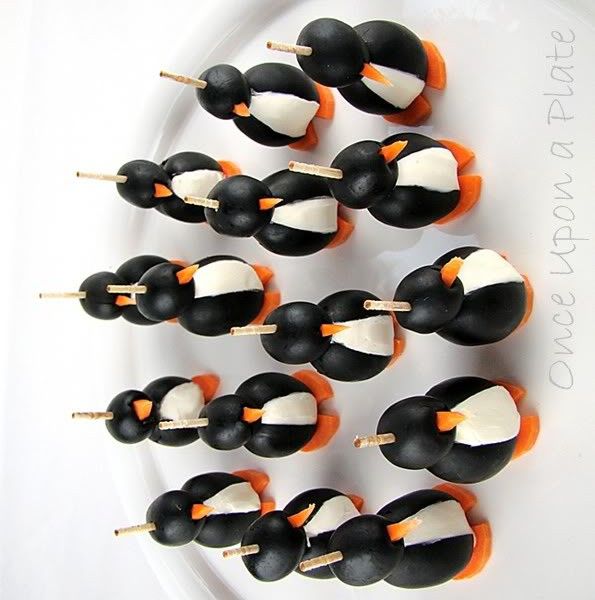 This is one of the kids favorite Christmas foods to make!