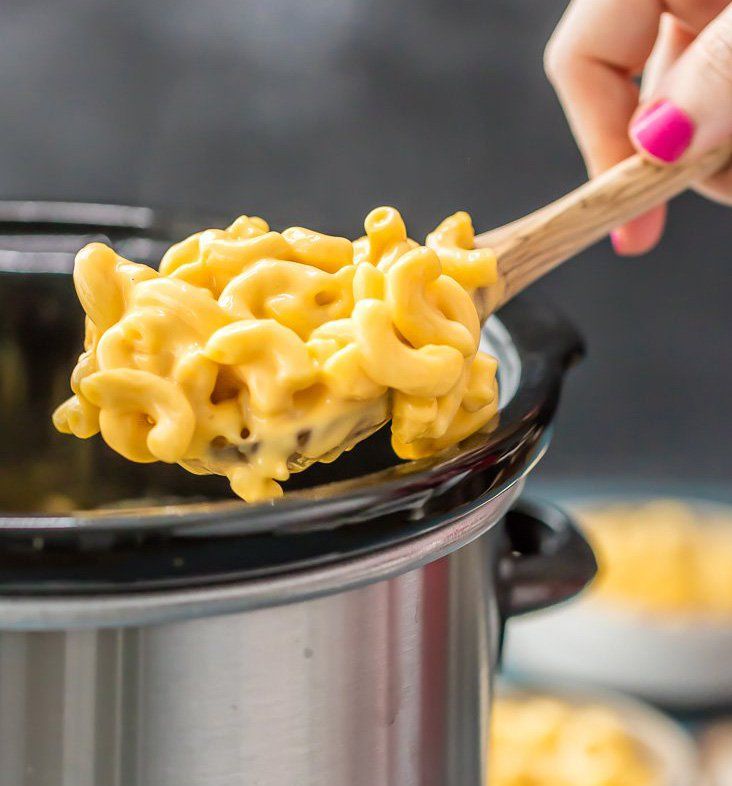 Holiday entertaining can be both exciting and stressful.  The party planning, table decorations, the menu and food preparation can sometimes take the joy out of the holiday cheer.  This collection features 14 side dishes that are all prepared using a crock pot giving you the opportunity to make the most of your oven space.  From […]