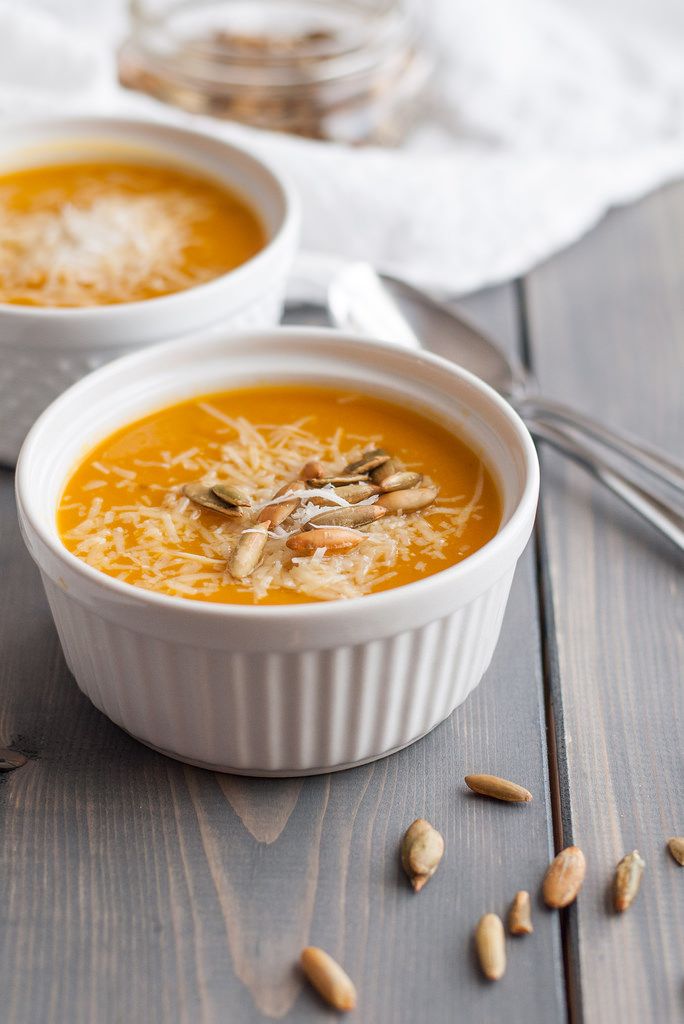 The only butternut squash soup recipe you’ll ever need. I’ve made this and kept it in the freezer for weeks before big family holidays, and it’s always a crowd pleaser.