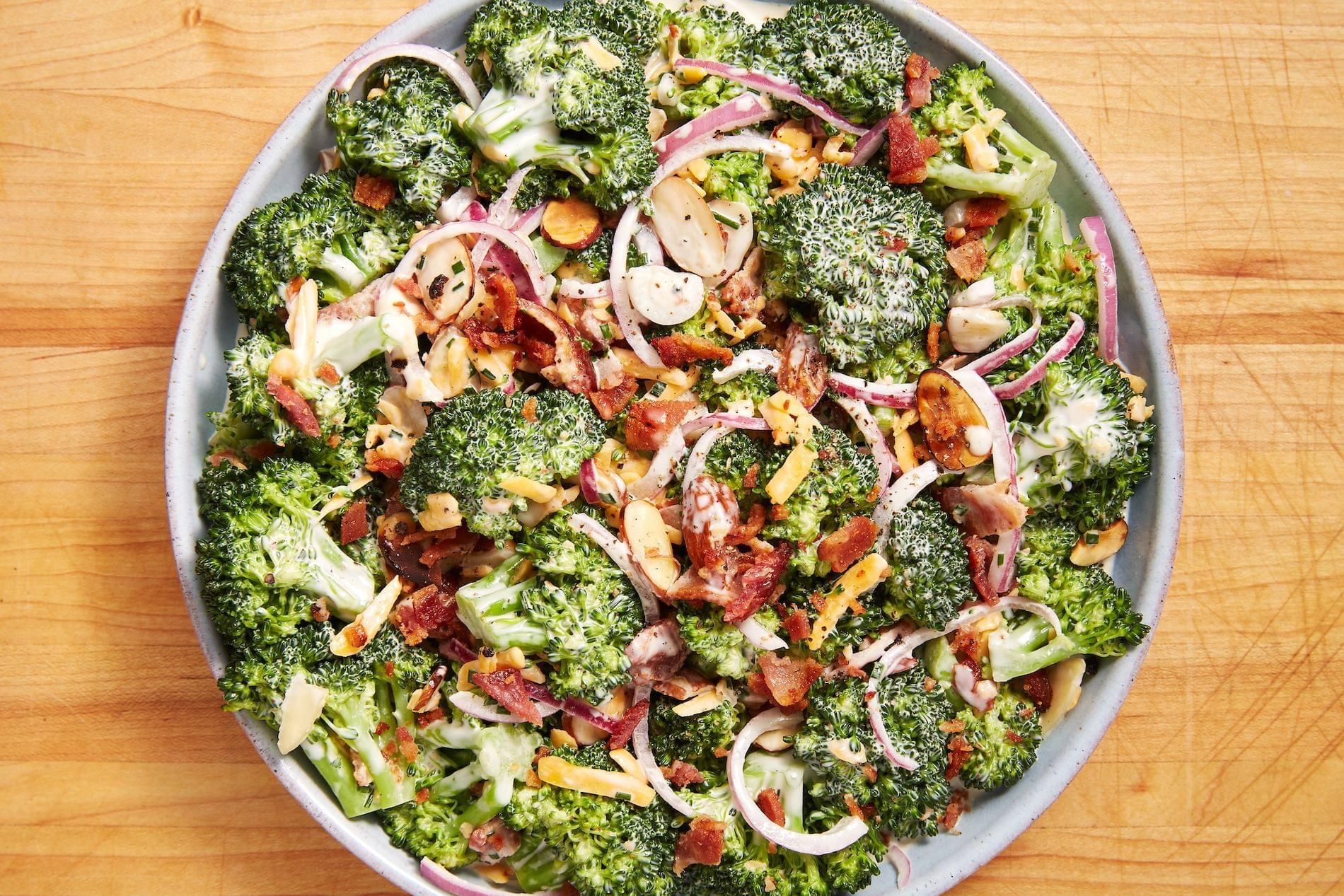 This easy broccoli salad is the perfect meal prep recipe. Besides being well-rounded and healthy, we think it’s even better…[Read More]