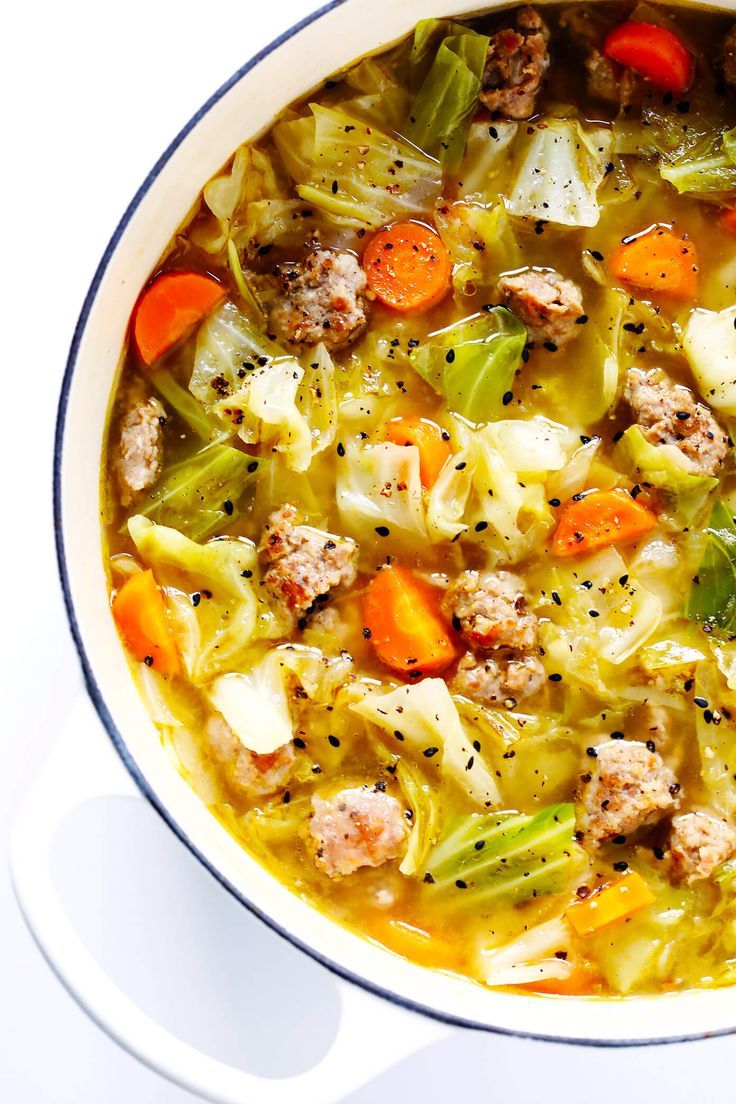 This Egg Roll Soup recipe brings together all of those irresistible egg roll flavors we love — cabbage, pork, carrots, ginger, and more — in a yummy soup!