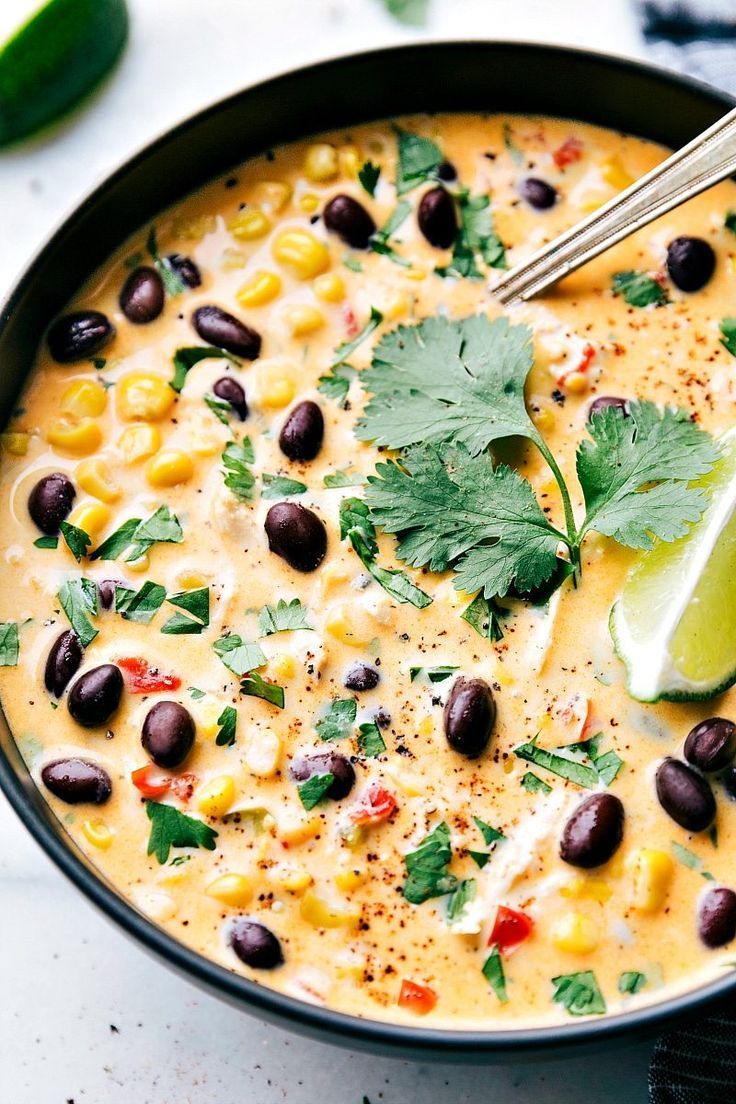 Dump it and forget about it slow cooker meal! A delicious Mexican crockpot corn and chicken chowder that has the same delicious flavors of Mexican Street Corn! I chelseasmessyapro…