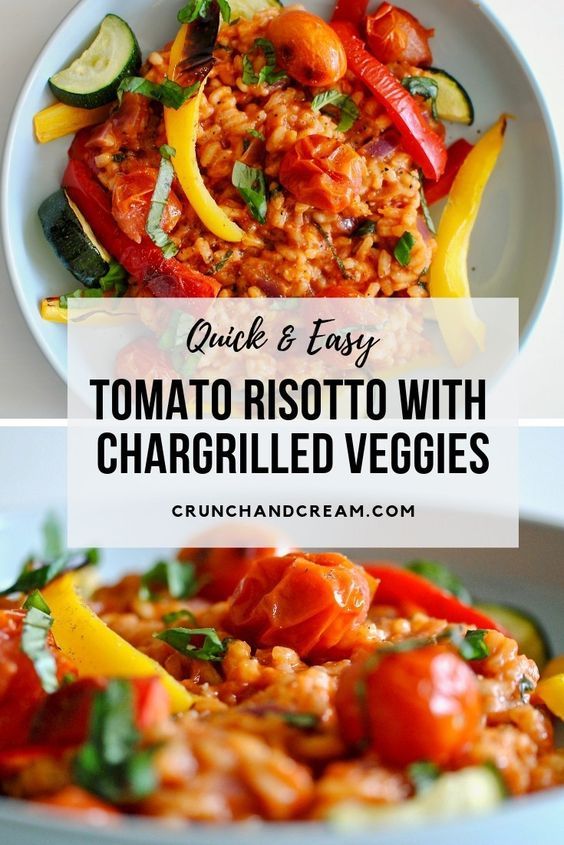 These 15 Comforting Vegetarian Risotto Recipes are perfect for the cold winter nights. From mushroom risotto, to creamy tomato risotto. They’re easy to make and are nutritious.